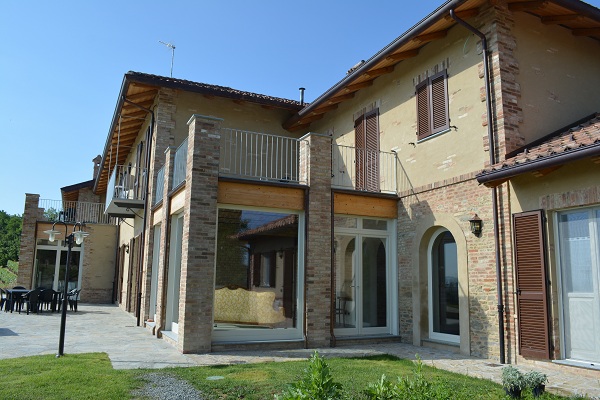 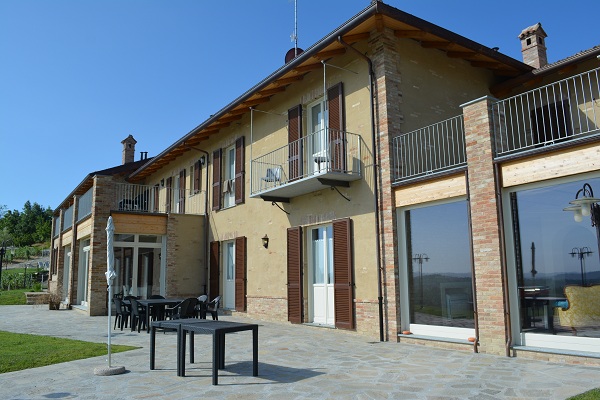 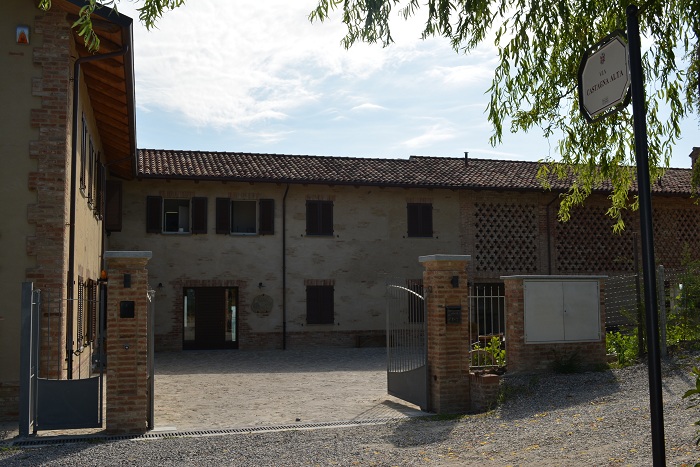 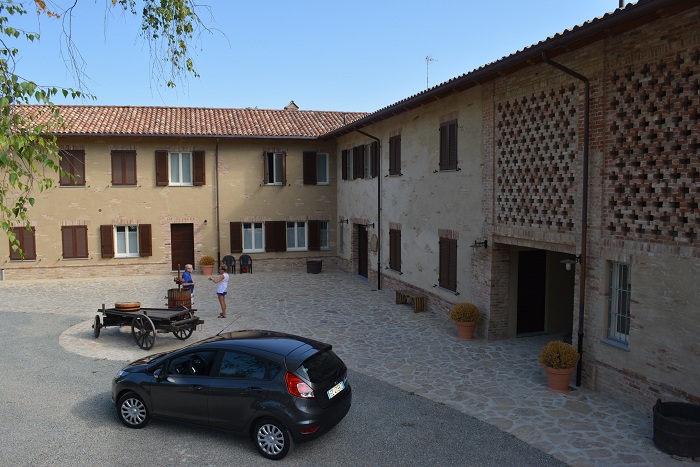 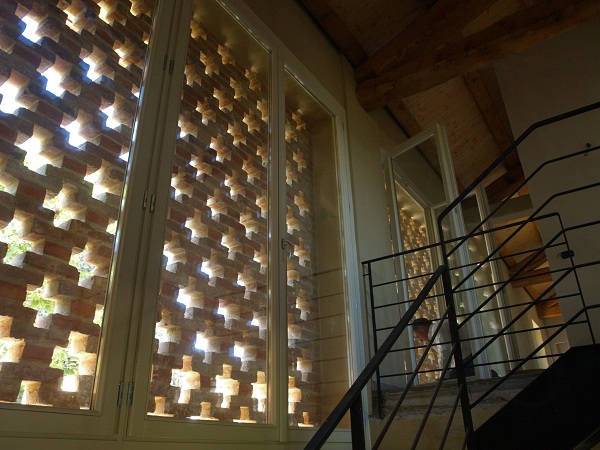 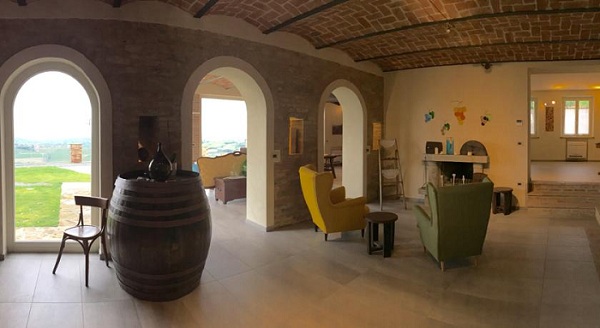 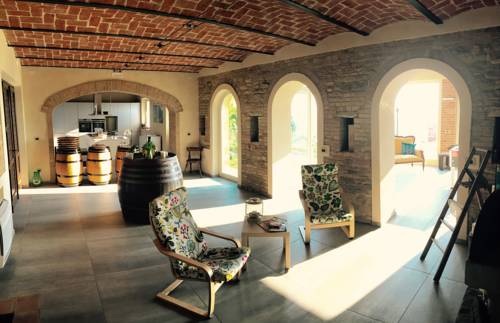 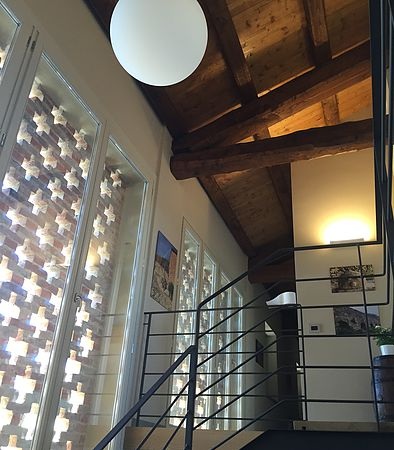 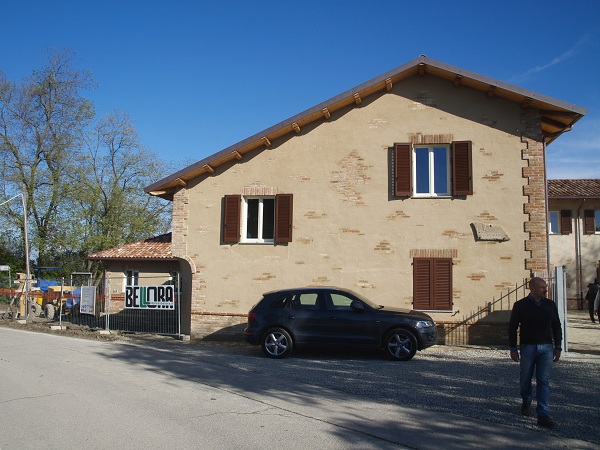 MARSAGLIA: In a dominant position, sell isolated farmhouse built according to the typical structural characteristics of the area. The farm consists of a living area, composed of three bedrooms, a kitchen and a living room and a part composed of rooms used to agricultural activity as the stable and the overlying barn, woodshed with an oven, a large porch, cellars, two storage rooms and a large room for gear storage.